Welcome to the Spiritual Centre

Please connect with Laurie Rosenfield on The Bootcamps Facebook page
or email spiritualcentre@rogers.com 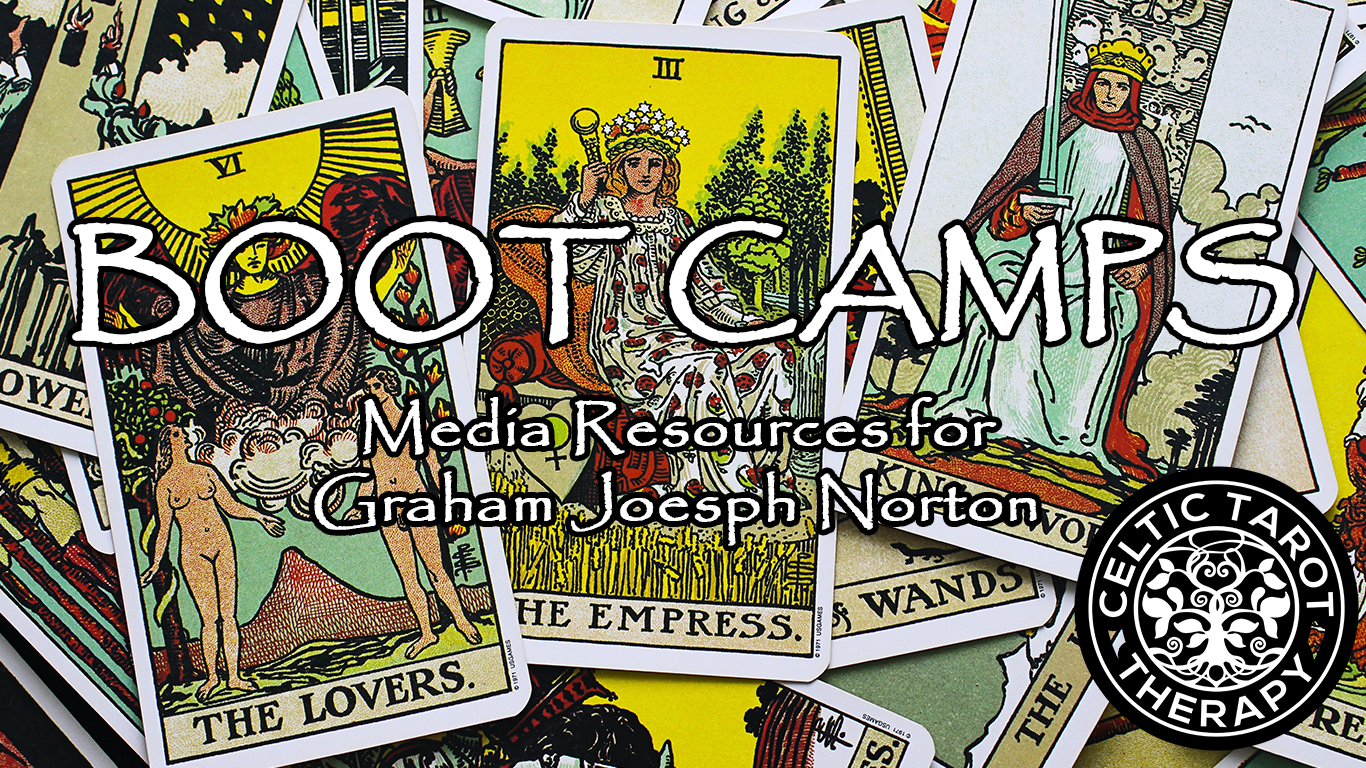 These foundational study aids are an on-going project with the intention to focus on and support the full array of spiritually based studies offered by Celtic Tarot Therapy. The list will be added to in a timely manner so check back regularly.

Here you will find links to resources exploring the connection between science and spiritually in general, as well as some specifics on the connection between (authentic) Kabbalah, quantum physics and our Divine consciousness connection from where we can commune with our higher selves, ie Angels and light beings. The hope is that you’ll find these resources, not only enjoyable and interesting, but valuable on your expanding spiritual journey.

As some of these videos may be quite lengthy, and these may be new concepts to you, please take your time to absorb not only the words being offered, but also the energetic offerings.

2. While some of the suggestions may initially seem random, they are tied together with common themes which will become apparent as we move through the process. We trust some of you will be familiar with several, if not all the recommended resources, and look forward to (hopefully) having an opportunity to discuss the themes at future Boot Camp zoom meetings.
Here is the link to What the Bleep Do We Know?
3. Kabbalah and Physics: What the Bleep Meets Kabbalah [Film]

Even further down the Science meets Spirituality Rabbit Hole

Kabbalah and Physics Part One: Stories Within Stories, with Fred Alan Wolf

Part Two: The Human in the Universe

This is an introduction on how using Kabbalistic insights may be integrated into the Tarot for study and readings.

The study of Kabbalah and the Tree of Life speak to the concept of our Universe being brought into creation through sound(resonance) and sacred geometry. The work of the Meru Foundation is a study of those concepts.

The next section on our Bootcamp list, might be described as a rough guide to basic spiritually themed resources; a collection of tools for Accessing the Infinite.

Tarot, may be considered a portal to the Infinite, a tool for connection to your intuition.
Recognizing and strengthening that connection allows you to share your gift of service to others in a more profound and successful way.
Through these resources we will explore more avenues that lead to
living this lifetime as a waking meditation.
Expanding our conscious awareness is the conduit for moving beyond serving the ego and connecting to Divine intelligence.

We may speak to and about our connection to our eternal spirit in a multitude of ways,
that may include amongst others,
God
Source
Creator
The One
The Field
The Infinite
All That Is
The Universe

In the lexicon of the Kabbalah, it might be said that there are as
many paths to That Which is Beyond Words as there are souls in Creation.
That we are each an individualized manifestation of Source.

Acknowledging and developing our essential selves as multi-sensory beings is the human evolutionary path. The following resources have been chosen as powerful guides on that journey. We anticipate that many of you will be familiar with
these wise guides and their teachings.
There will be several sections on the list of Accessing The Infinite. Many of these books are available as audio files on YouTube or will be available at the usual book outlets online and book stores. More selections by referenced authors and teachers will be shared in future posting.